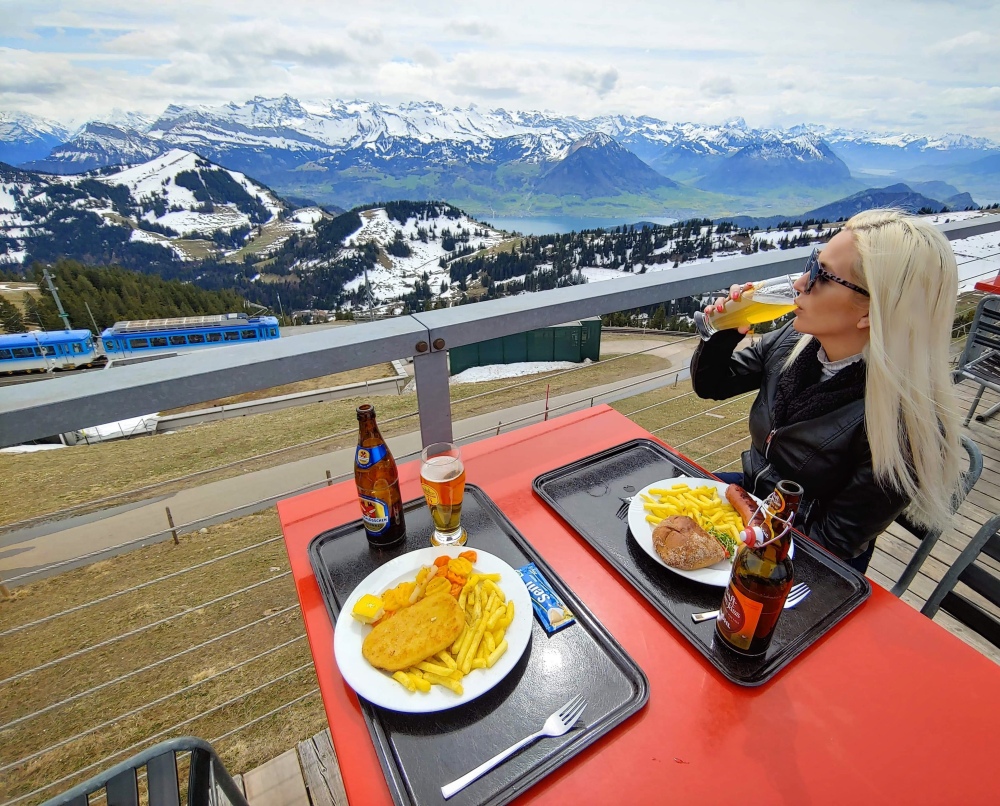 It’s not often that scenery literally takes my breath away. It’s even more infrequent that I find myself at a loss for words. My time exploring the peaks of the Swiss alps are among those few occasions where I concede that my verbose vocabulary cannot begin to articulate the wonder that we experienced. Even photos cannot do it justice, but they tell a better story than my words could ever attempt. I will try to keep this blog short and let the pictures of our favorite moments tell the story instead.

Lucerne is a much older and more compact city, also surrounding a lake. Lucerne’s architecture looked even more so like a little village of colorful dollhouses with peaked tile roofs, ornate windows, and clocktowers erected from churches. It was a picturesque, and much less “lived in” city than neighboring Zurich. Lucerne had tiny narrow streets and footbridges, including the oldest wooden bridge in Europe (a very ornate sight to see.) The lake was even more vibrant shades of blues and greens than Zurich, and you could see through to the bottom even without the sun shining. Lucerne was a perfect city to spend a day or two, but it was also the jumping off point for some of the mountain towns, including Mount Riggi, which is accessible by a gorgeous open ferry ride.

After cutting through the mountain range by boat through a bit of fog, we arrived to a wooden traincar (called a cogwheel) which climbed it’s way to the summit; Riggi Klum. As the little train climbed upward at an incredible incline, the hazy bit of morning fog cleared and the sky opened up to the most spectacular blue canvas of sky with fluffy clouds as far as the eye could see. The grass was greener, the flowers were brighter, and the lakes below were more glittering emerald than anything I’ve ever seen in nature. It was like someone took the saturation and pumped it all the way up to a level that almost looked surreal to the naked eye. From the top of the summit, there was a scenic restaurant with traditional Swiss fare and a view to top all views from a dining platform or take in some warm mountain sunshine on loungers (an oddly satisfying experience considering there was snow on the ground.) We were so caught up in the moment, we decided to forego the train back down and spent an entire day leisurely hiking all the way from the top. I couldn’t stop singing “The Sound of Music” in my head as I frolicked through the wildflower pastures on the mountain side in a state of utter awe and bliss. It was a scene straight out of a storybook, and the views will stay with me forever. Lucerne and the surrounding towns were so perfect, so immaculately maintained and so wild and untouched at the same time. This wasn’t just a place that I would recommend to anyone, it was a place that was so special, I feel truly grateful and fortunate to have experienced this piece of heave it for myself. 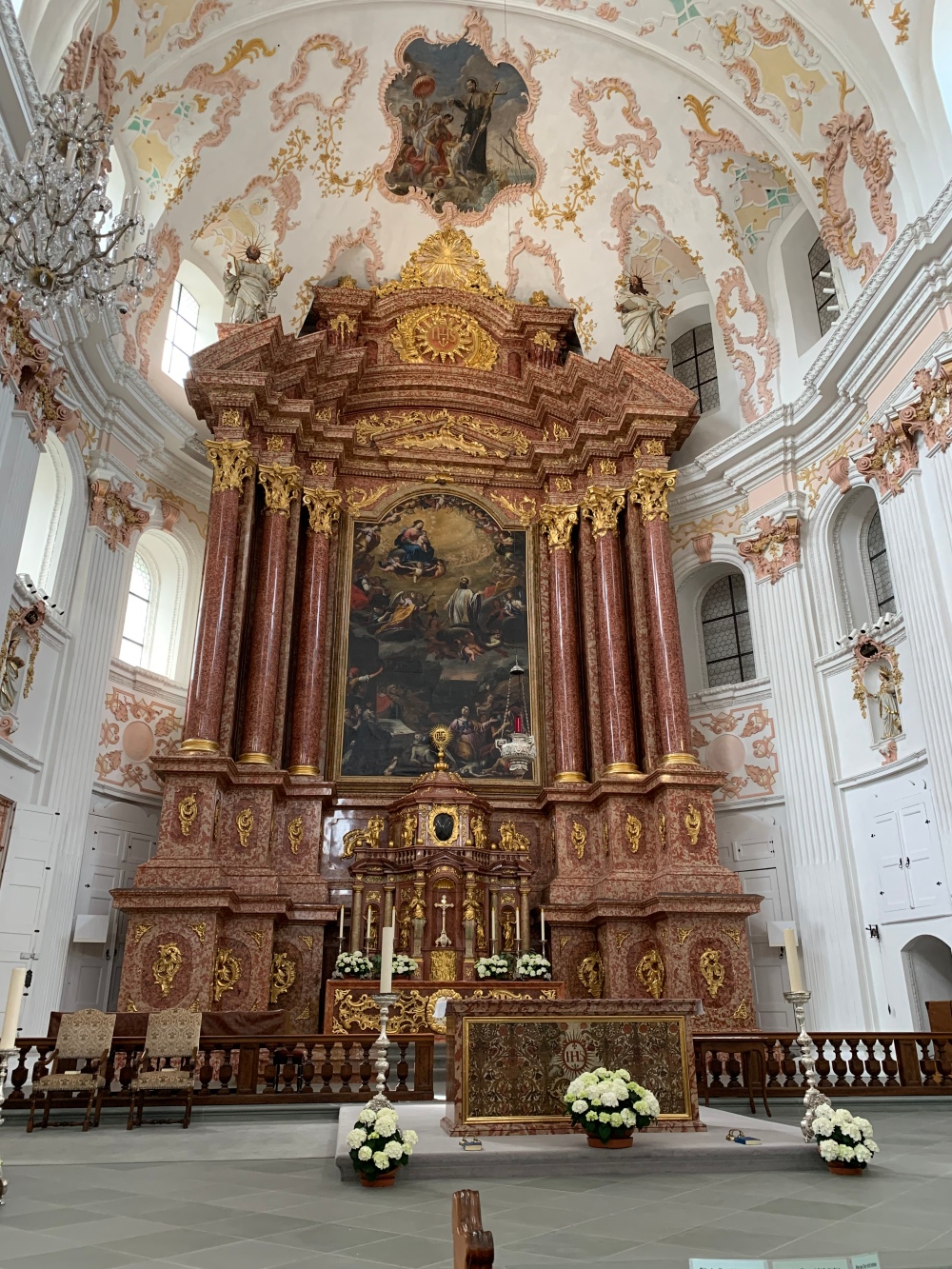 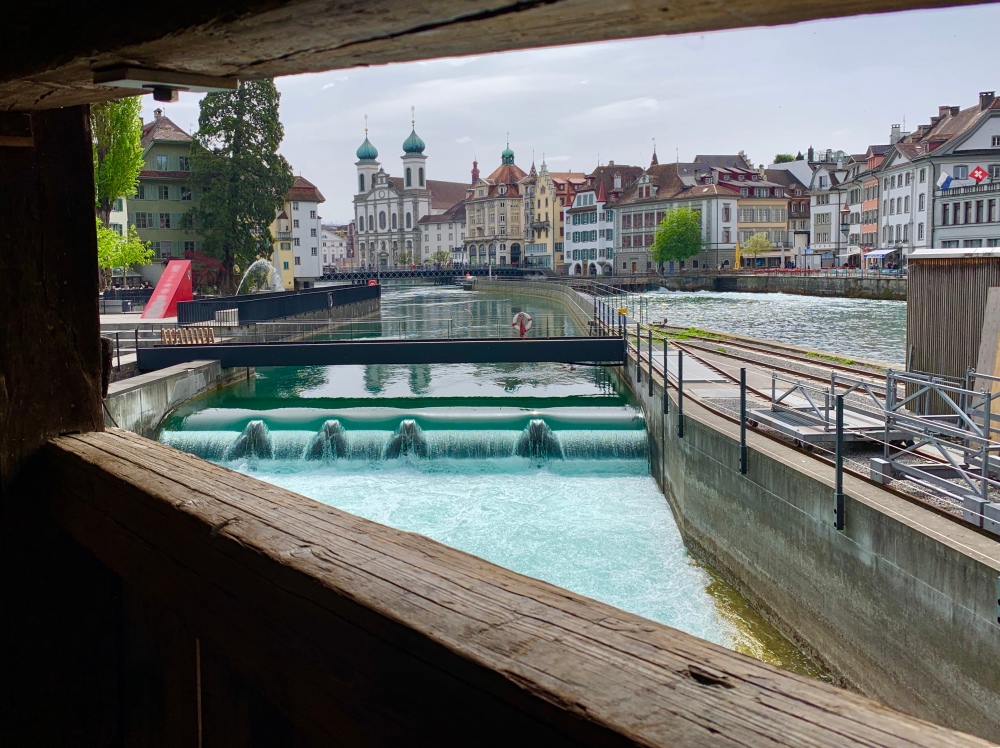 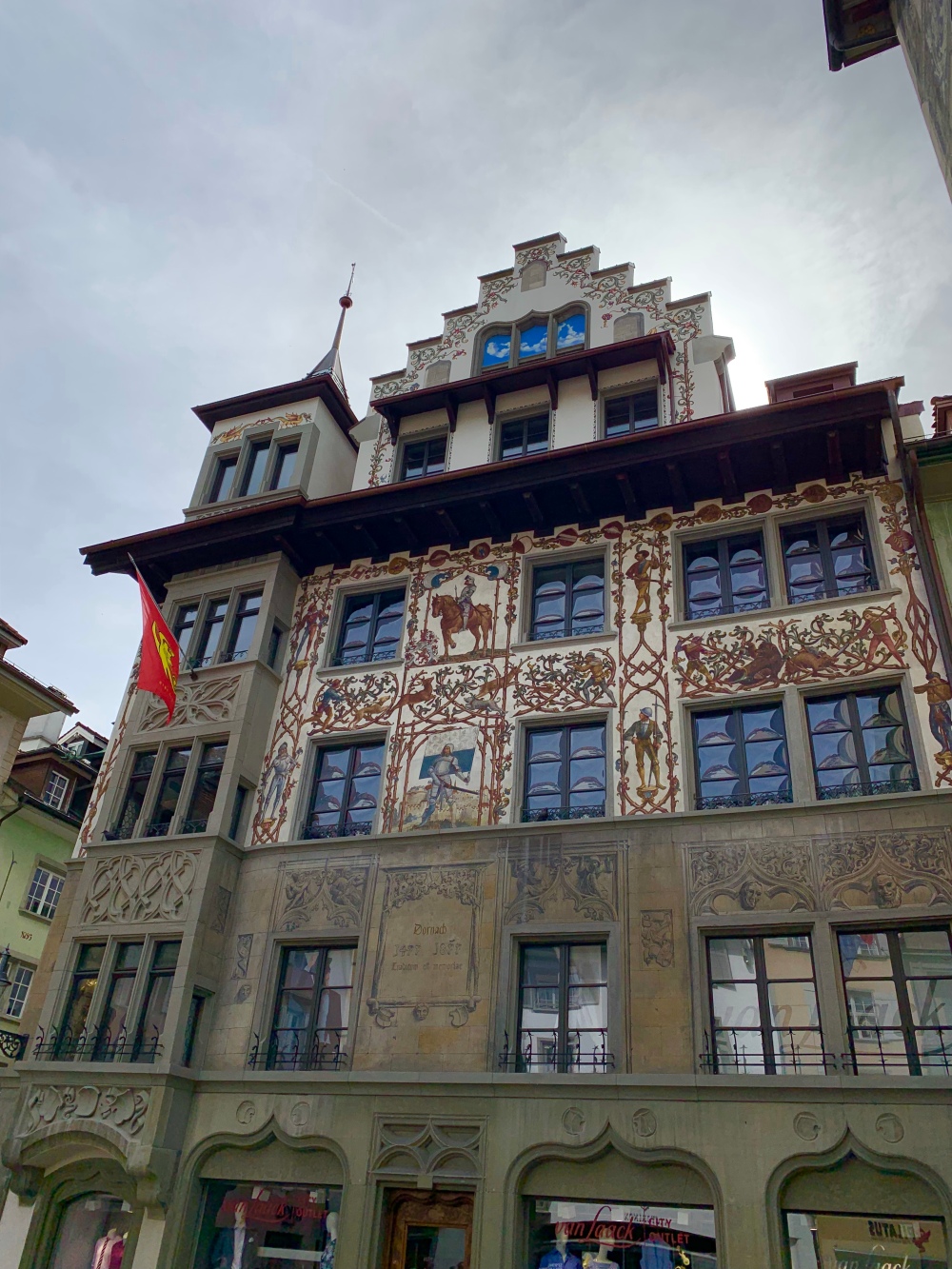 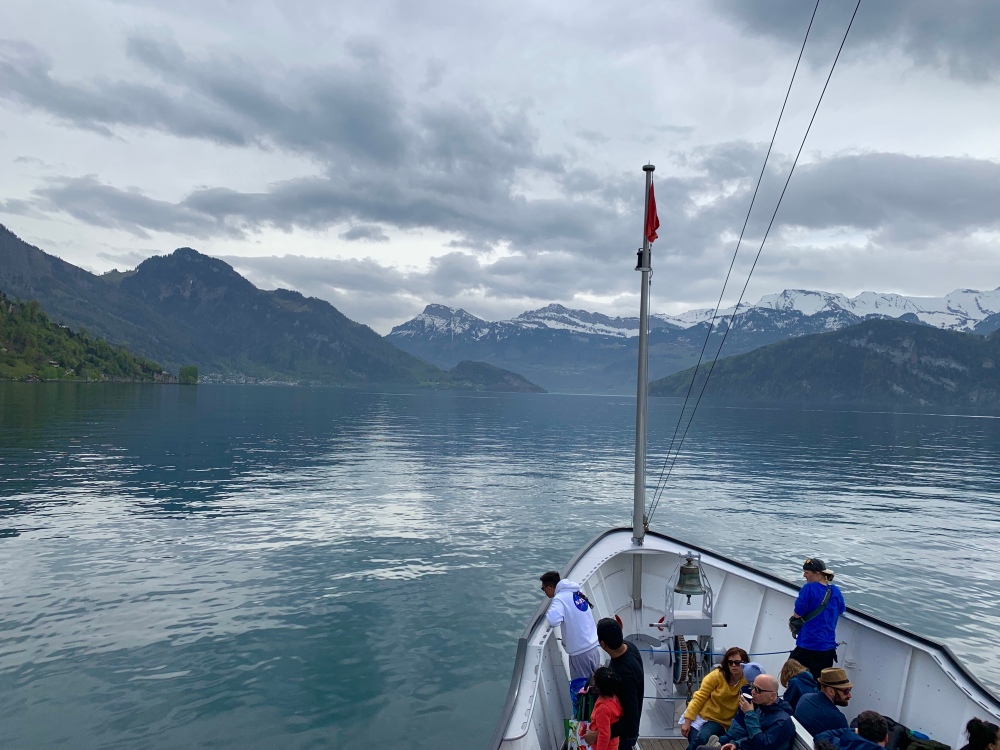 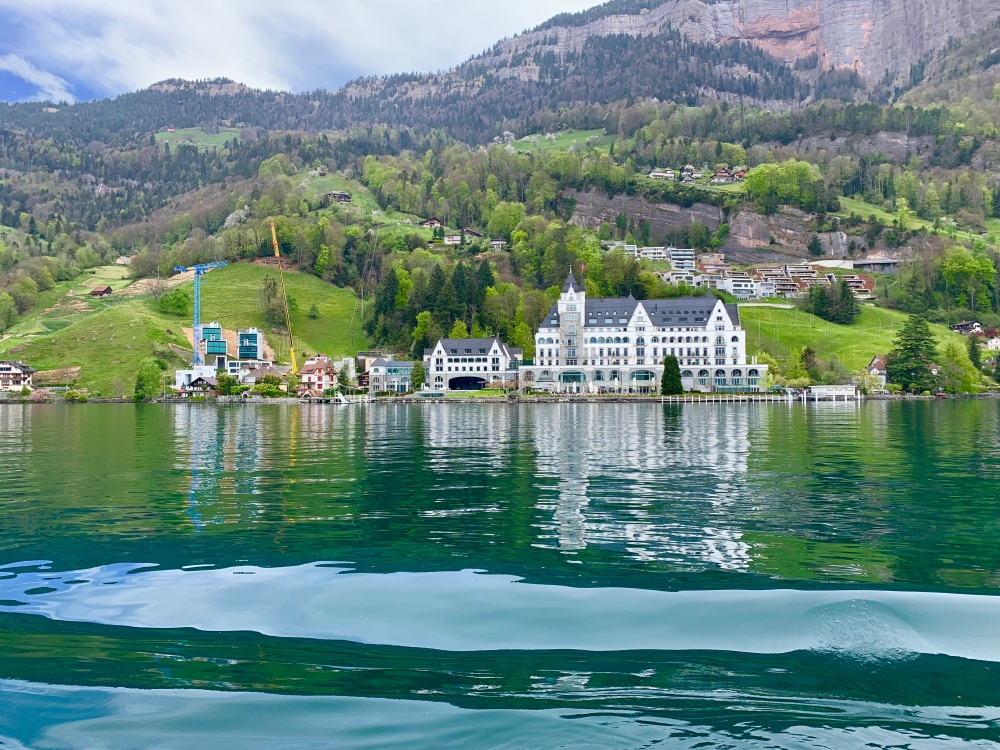 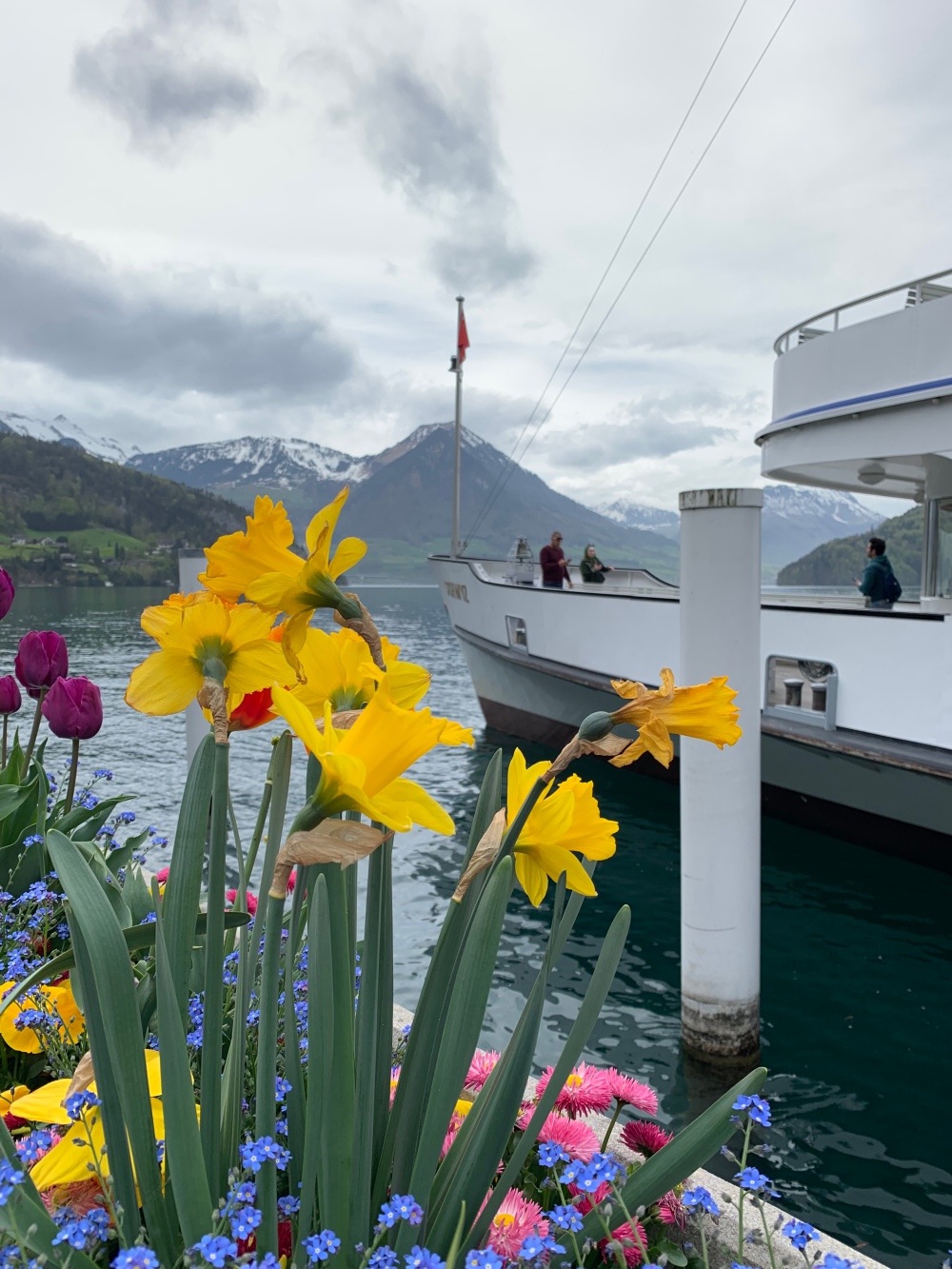 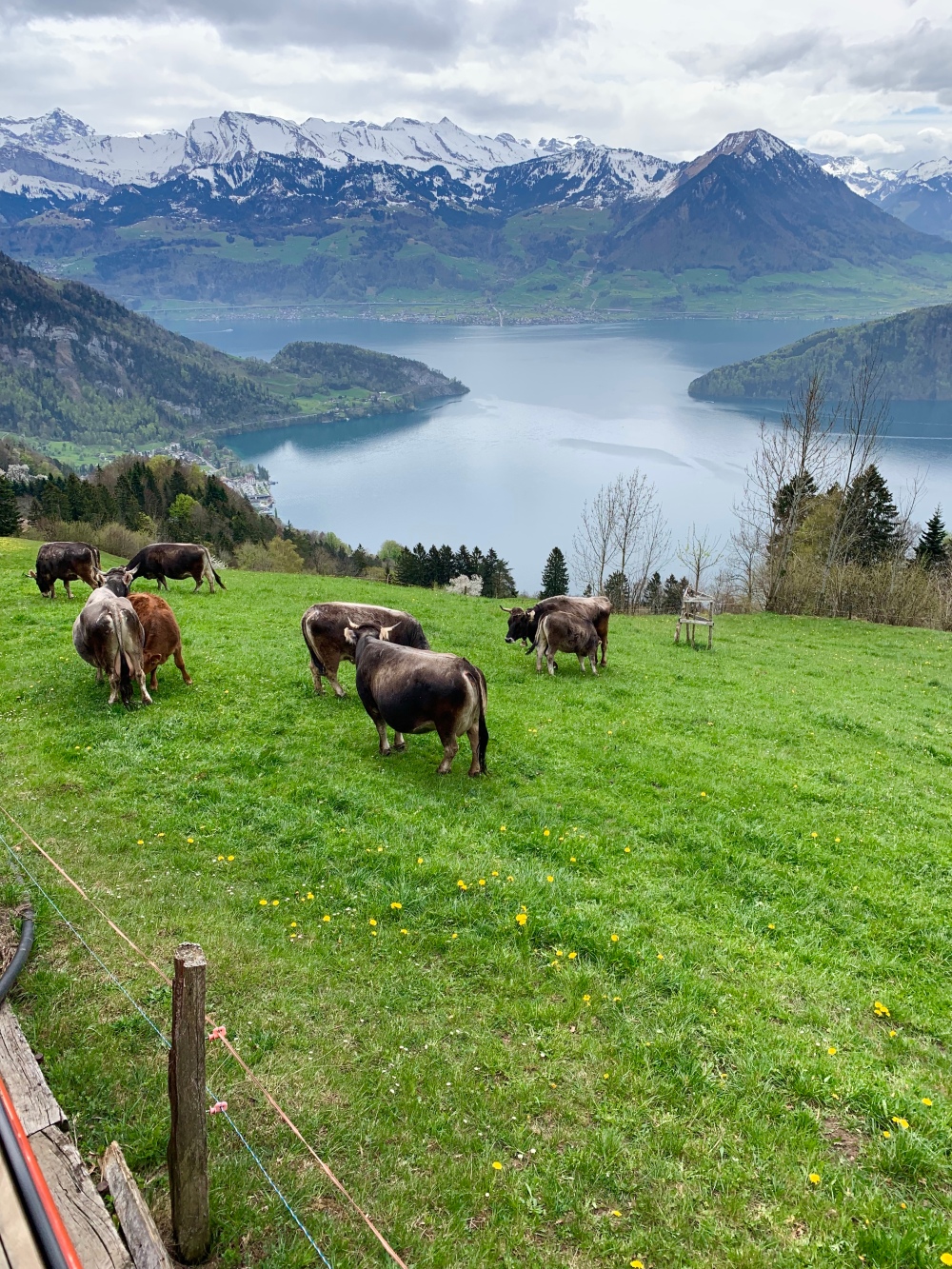 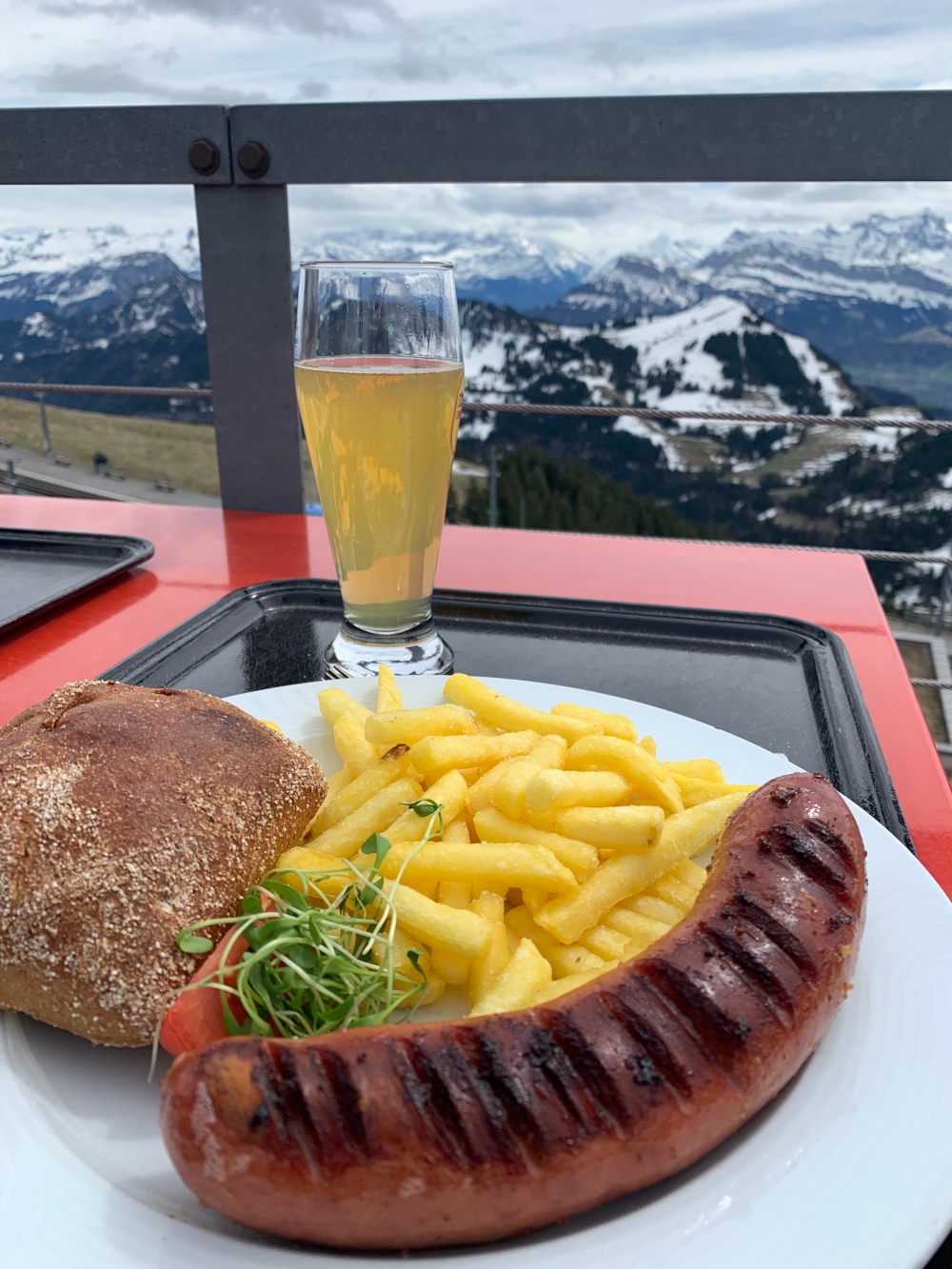 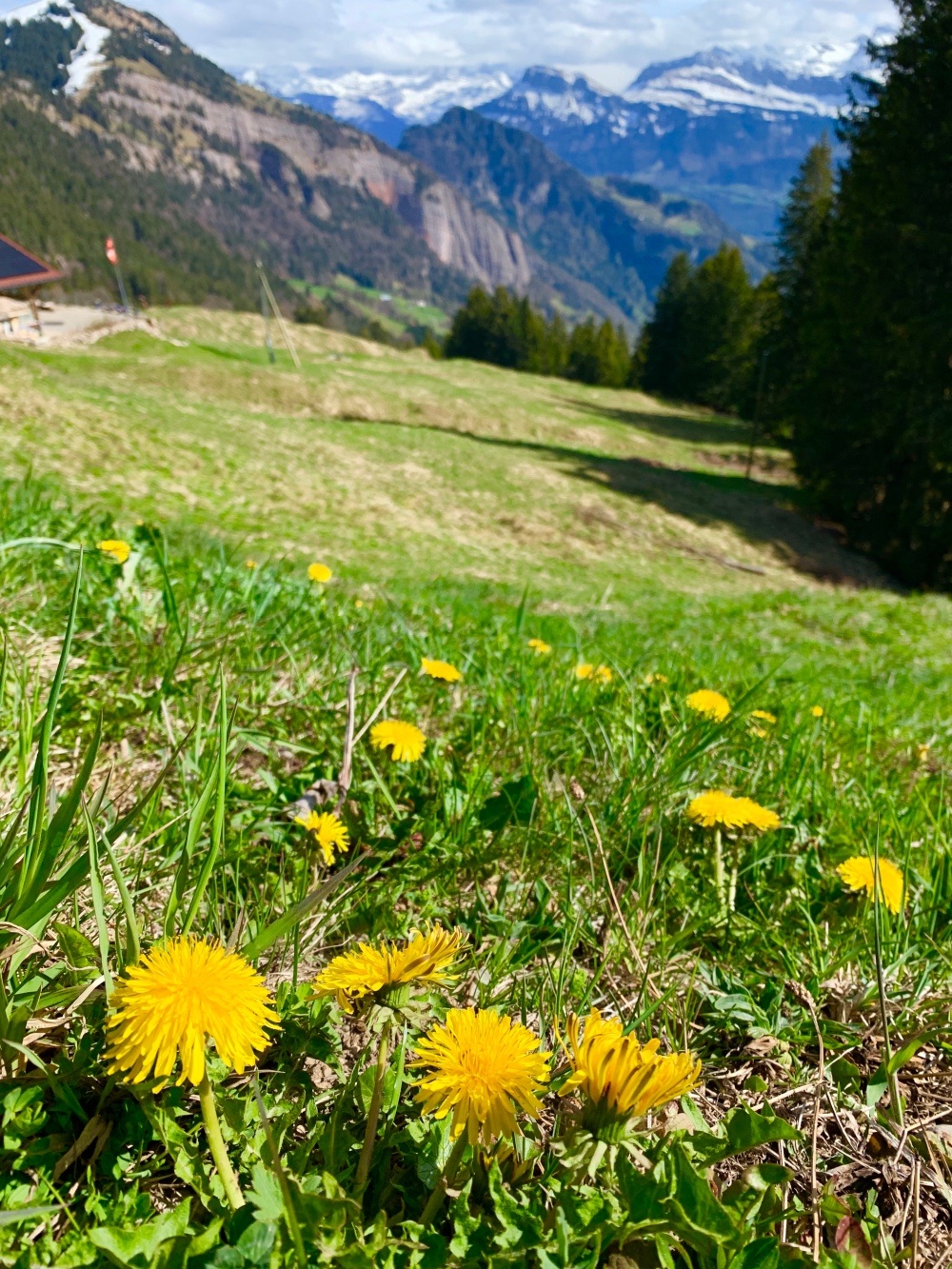 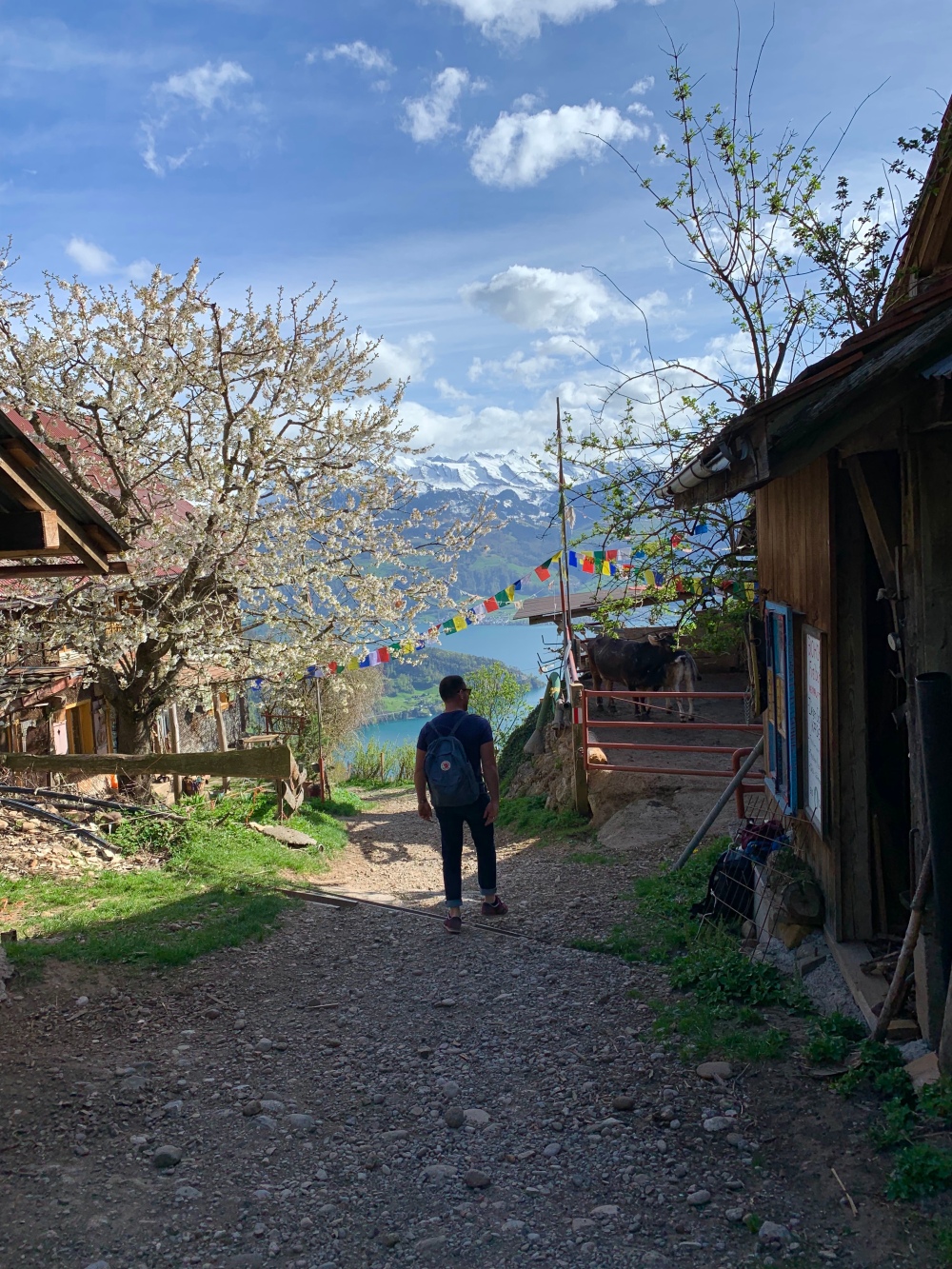 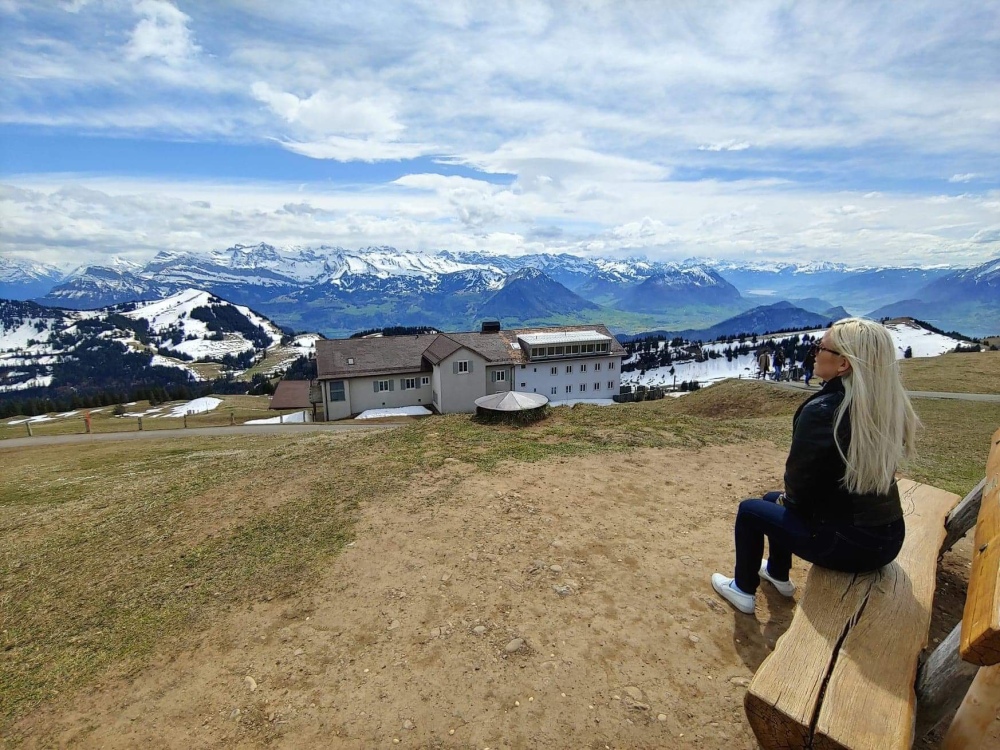 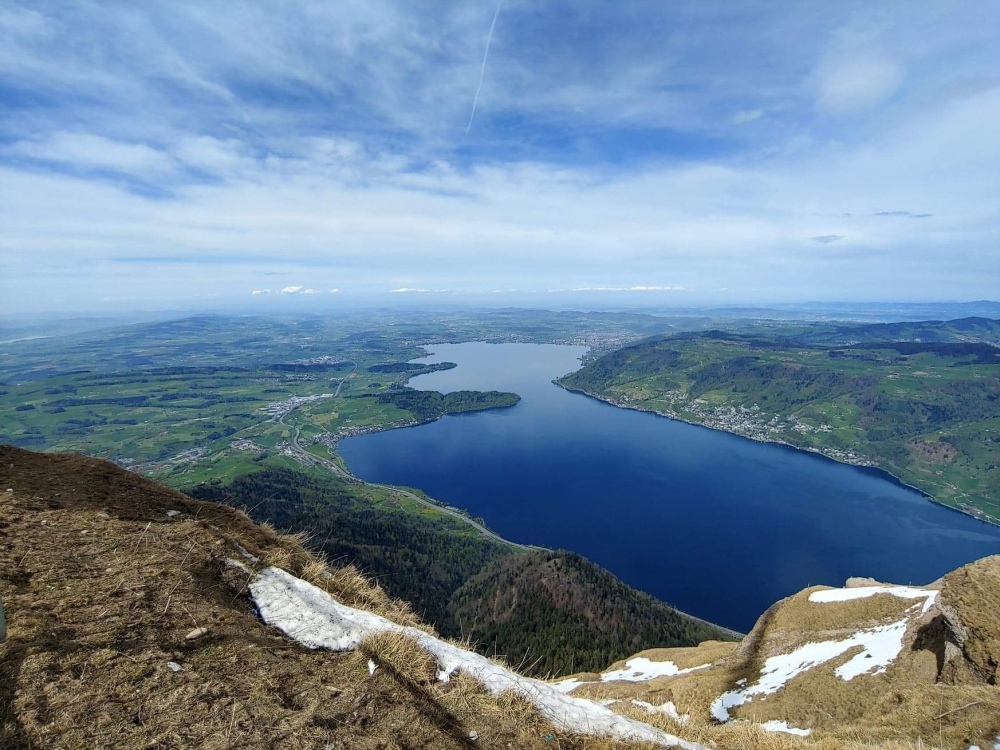 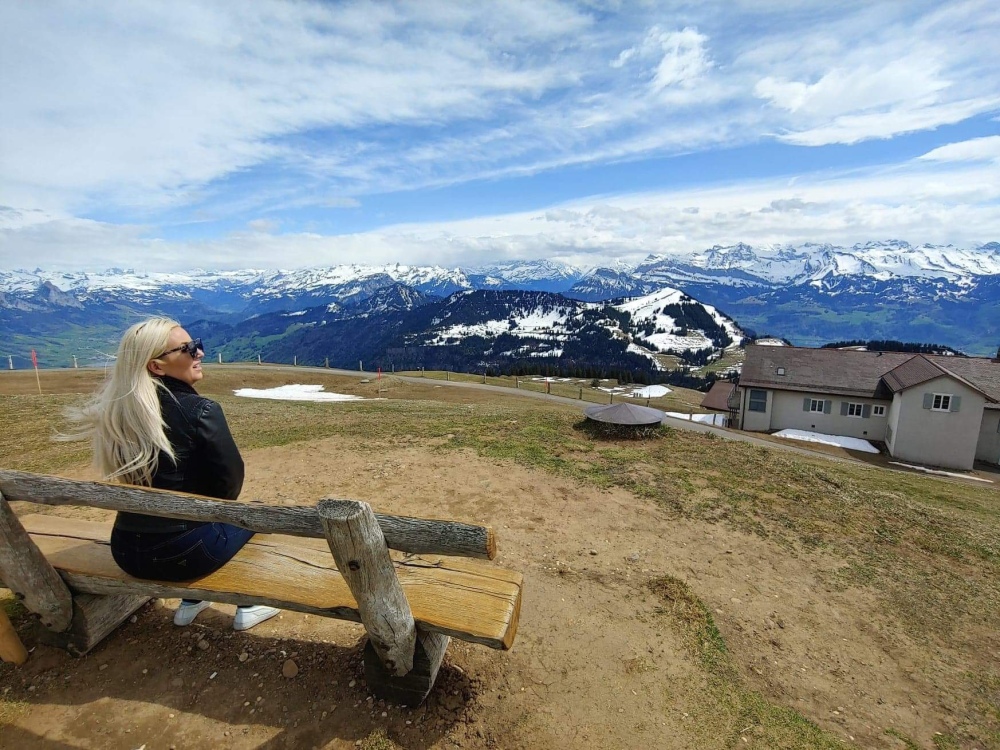 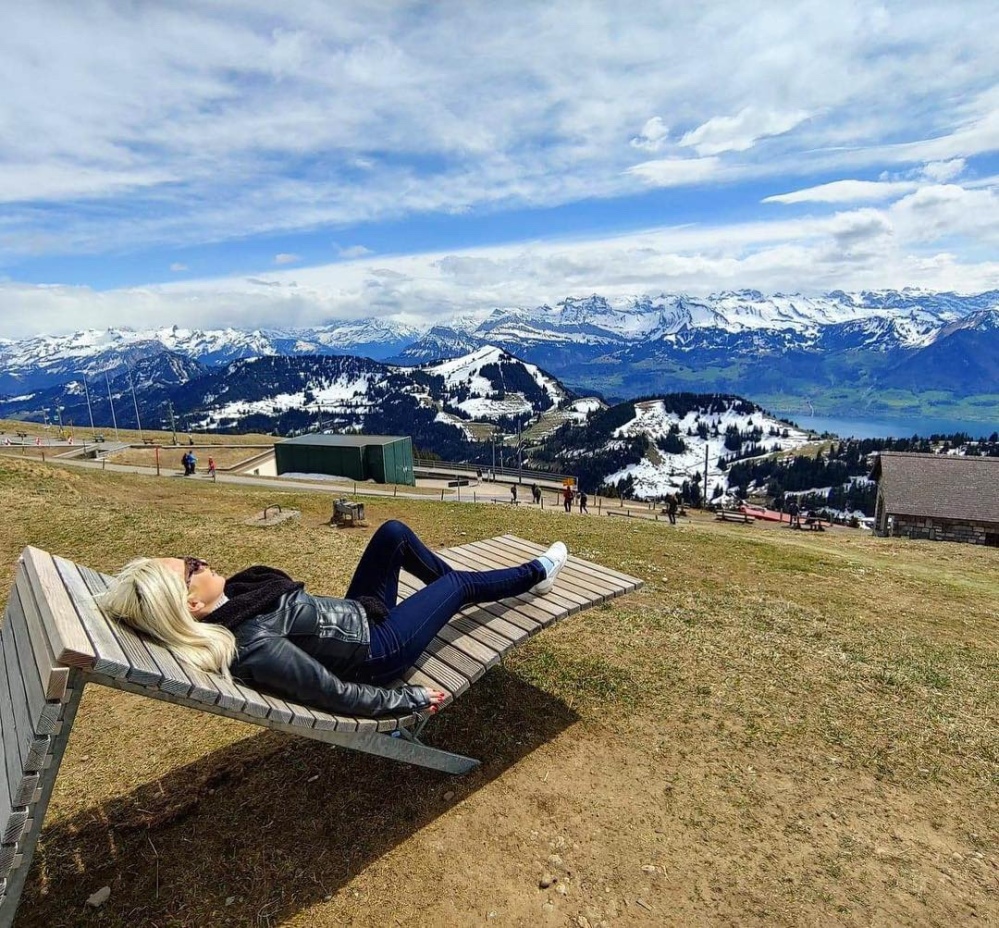